It’s never too early to scout for the best place for you to retire to. On another casual day in sunny Costa Rica, Manu and Dane share why they love Costa Rica. Manu was born and raised in Costa Rica and Dan was born in Queens, New York. When Dan was a little boy, he’d travel to Costa Rica often to visit his grandmother and uncles. This was back in the 1970s and Costa Rica has changed tremendously since then. Dane recalls going to the beach and it would just be him and monkeys. The beaches were beautiful minus the music, delicious food, and people.

The first question we all ask is, what is the weather like? The weather is amazing according to Manu. The air is fresh and the sunrise is stunning every single day. The annual average temperature is always 70° and 81° Fahrenheit (12° and 27° Celsius). The weather is the same all year round, but you can’t get bored of it. While Costa Rica doesn’t have the four seasons, they have rainy seasons  and storms. The tropical forest brings a different sense of change in seasons.  Ever heard of cortz amarillo? This is a magnificent flower tree native to South America. It blooms spectacular bright yellow flowers during the spring and summer seasons.

If you want to go spend money, you can go all out in Costa Rica. Celebrities particularly love to vacate to hideaway spots in the mountains of Costa Rica. There is definitely an element of luxury in Costa Rica, however, it is possible to live comfortably in Costa Rica on a budget. The cost of living in Costa Rica is actually about 30 percent less than in the States. You can eat a meal for $4-6 dollars if you look for a very local place like street food. You can also go to a fancier place and spend $20-40 for a normal sit down meal. However, eating at home and buying groceries from local farmer markets instead of supermarkets saves a lot of money. Speaking of food, the fruits and vegetables are mind blowing. Passion fruit in Costa Rica is particularly sweet and delicious.

Pura Vida – Live and let be. This is the mentality of Costa Ricans.  Costa Rica in general is a very peaceful nation. Costa Ricans are very patriotic yet they don’t have a military culture. In fact, Costa Rica is the only latin American country that doesn’t have a military. People take it day by day here which is so refreshing because most Americans are constantly in a state of heightened awareness and stress. The food, weather, culture, and healthcare gives even more reasons for you to visit Costa Rica at least once. You will surely feel welcomed by the amazing weather and people.

Risa is the Founder and Co-CEO of Modern Aging and a certified integrative nutrition health coach. After decades of worldwide travel as an award-winning documentary and TV producer/director (HGTV, Animal Planet, A&E), she shares her insight and expertise to create a better, brighter midlife for those who desire to live longer, healthier and more fulfilled.

(Click Links)
Disclaimer: We are affiliates for various products. It means that we earn a small commission if you choose to purchase through our link. This comes at no cost to you. Being an affiliate helps us produce videos & articles like this one. We are grateful for all the support.

Sign up for our weekly updates of the latest interviews, info, products and services.

Get Healthy.
Be fulfilled.

We are a whole life movement sharing worldwide innovations and advancements in holistic wellness and lifestyle for adults in midlife and beyond. 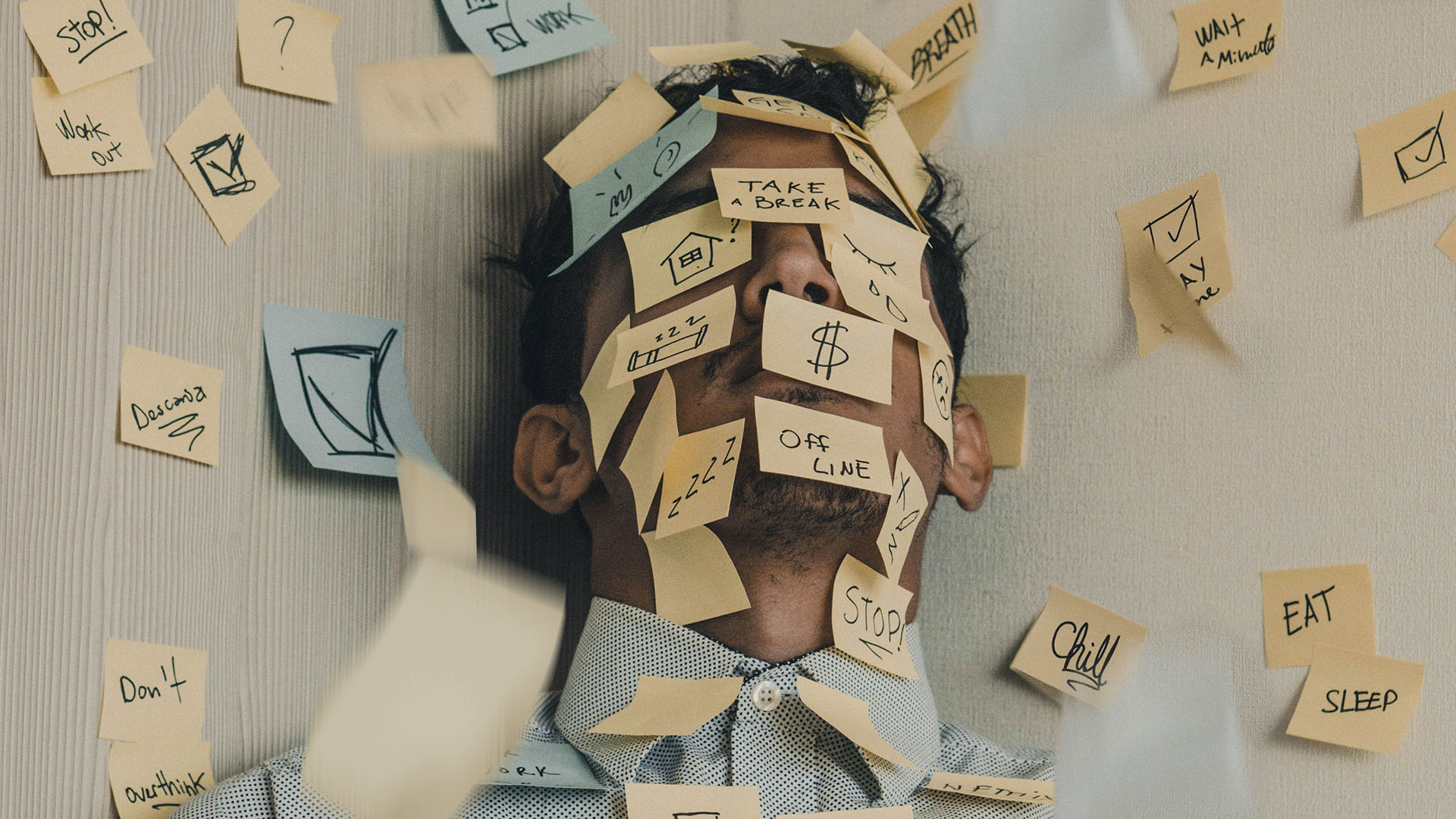 Podcast Ep 007: How To Deal With Stress and Anxiety 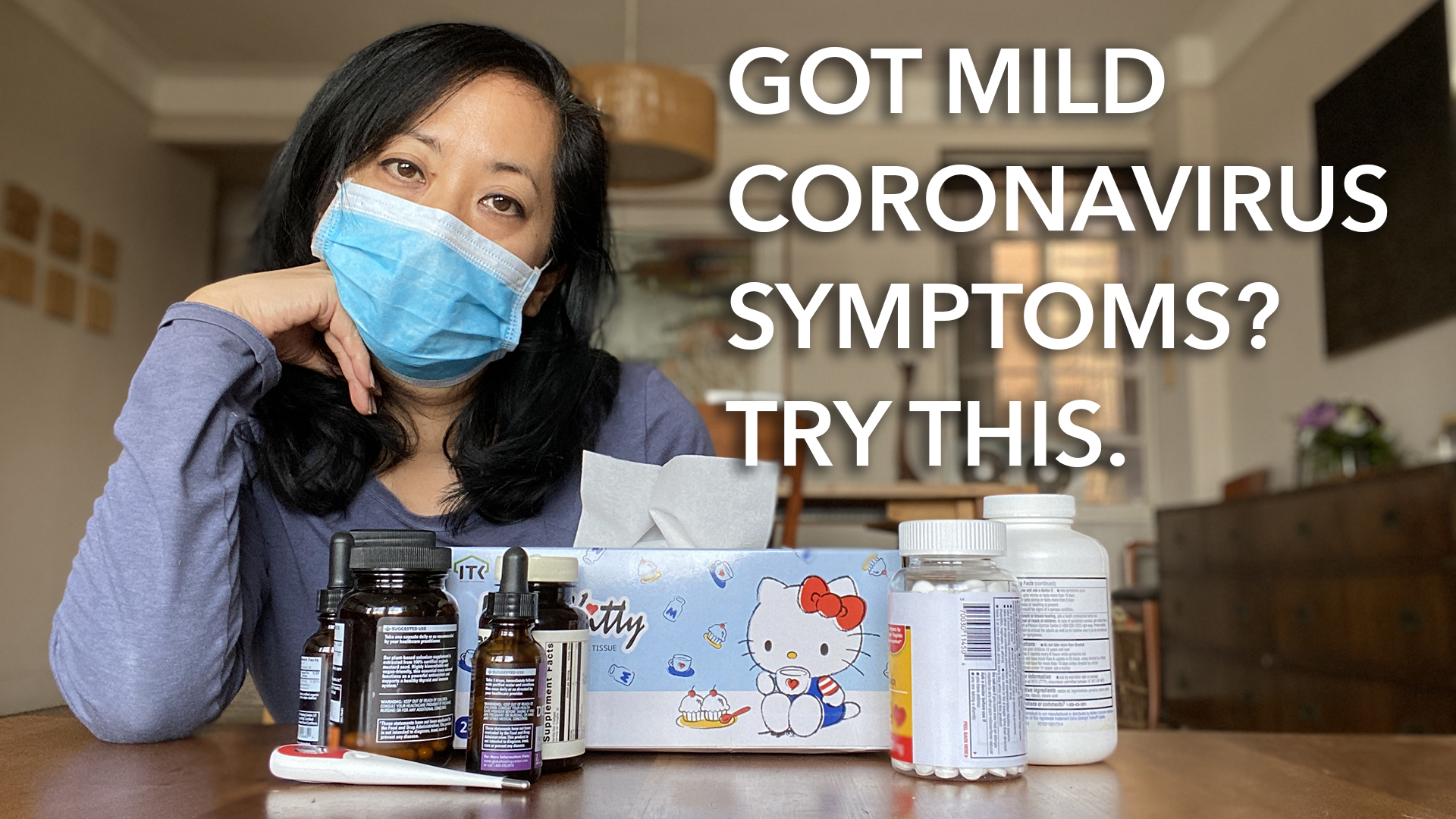 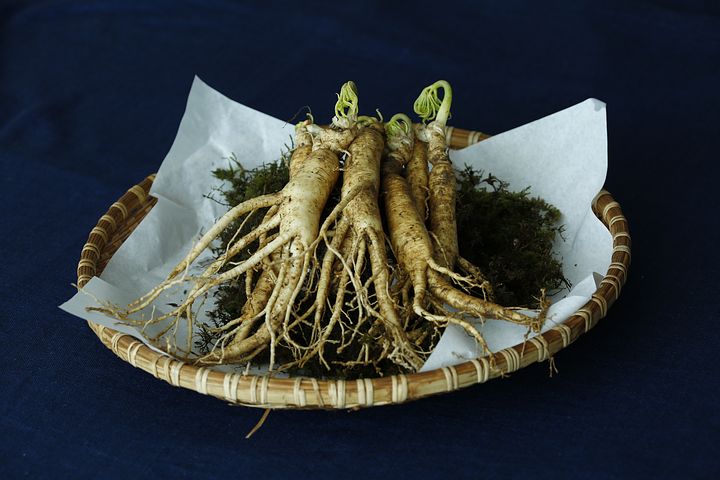 The Power of Ginseng